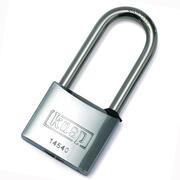 Security is paramount, with a double bolted shackle to resist torsion/pull
attack and a 5 pin anti-pick cylinder designed to withstand manipulation.

Range includes 40 and 50mm in standard and long shackle, both keyed to differ and keyed alike. 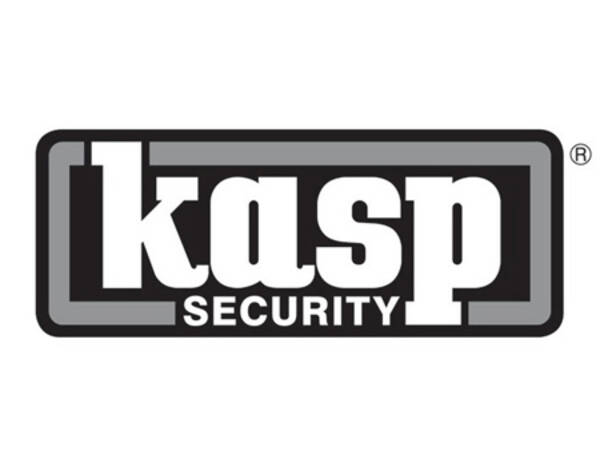